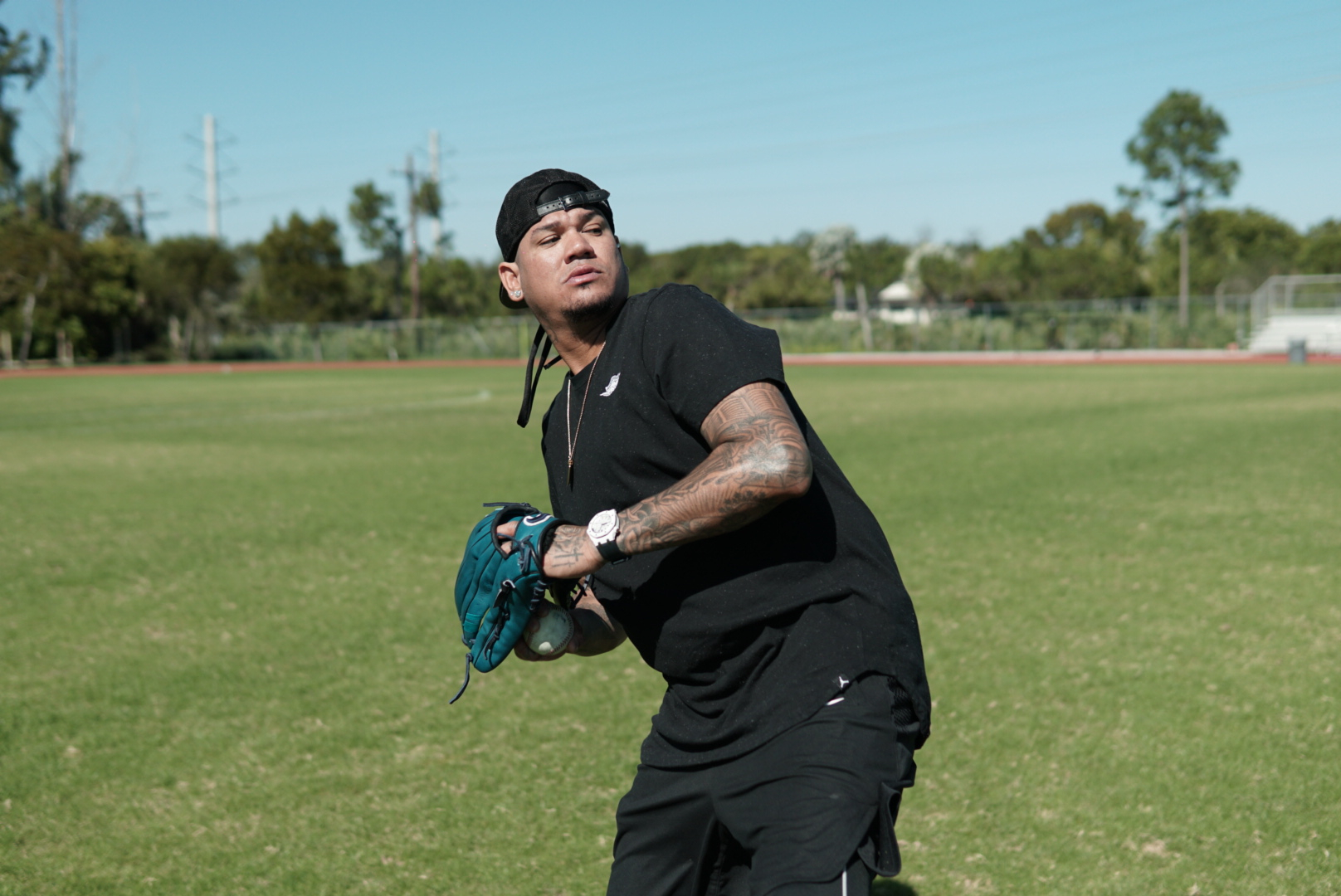 Almost eighteen years after coming close to signing Felix Hernandez as a 16-year-old kid from Venezuela, the Atlanta Braves finally will have the right-hander in their spring training camp. The Braves agreed to a minor league contract with Hernandez Monday that includes a trip to big league spring training in North Port, FL.

The Braves scouts believed they had Hernandez in the fold back in 2002, but he instead signed late with the Seattle Mariners. Hernandez made his debut in Seattle in 2005 and for 12 seasons was one of the best pitchers in the American League.